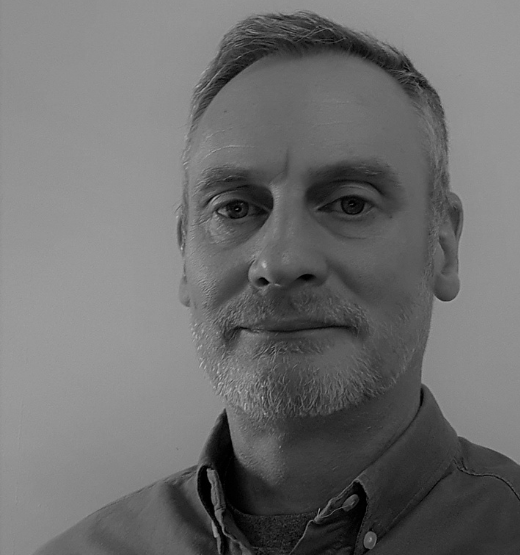 We kicked off our series of team interviews – inspired by National Careers Week – on Tuesday with Keith, one of our NetSuite ERP Consultants and today Dylan takes over the blog. Dylan, who is a Microsoft Dynamics 365 Solution Architect, celebrates his two-year anniversary with BrightBridge in just a couple of weeks and is one of our most senior developer consultants. He’s currently delivering a handful of new implementation and migration projects, including IMEX Group and The Big Life Group, and as he explains he’s worked on Microsoft CRM systems since the very first version came to market in 2003.

Whether you want to learn more about business software careers and are interested in our current job vacancies, or are curious about the process of having Microsoft Dynamics 365 implemented for your business, we hope you enjoy Dylan’s insights…

What has been your career journey to BrightBridge?

Funnily enough I wanted to be an architect when I was at school, so I sort of got my wish, but it’s not buildings! I studied for BTEC in Civil Engineering and CAD had just come on the scene and I was wowed by it, so when that was finished, I went on to do a Computing Visualisation degree. Looking back, software development was my destiny as when I was just 10 years old, I’d buy magazines full of code and learn how to change it and work out where the bugs were. Games were expensive so I made my own! At university, we thought we were all going to be the next creators of something like Jurassic Park, but my fascination quickly became writing programmes that used data and visualising it in some way. Understanding data and writing code just came so naturally to me.

I landed an IT Support role with a one-man-band company that was set up entirely to implement Microsoft CRM 1.2. It was the very first version released outside of the US, brand new to the market, so I’ve seen every iteration of the solution to its current Microsoft Dynamics 365 form. Down the line I worked in one of the most highly reputable Dynamics teams in the country – which is where I first met several BrightBridge people. The UK arm of that company was bought out in 2014 and then that company was dissolved two years ago… which is when BrightBridge stepped in to employ the team, take on the customers and grow a Microsoft department.

I started this role in March, in the first week of the 2020 lockdown, and while that world situation called upon people in technology spaces to help businesses continue with business as usual, how we’ve worked to build the department to where it is now is quite remarkable – I’m very proud of us all. I know many of us feel like a tight knit family because have worked together across three businesses. I have to say Mark Sewell has such deep technical expertise, he’s the best tech guy I’ve ever worked with and sometimes my partnership with Nigel Canning, a Project Manager, feels like a marriage… but a very happy and in-tune one!

Explain what your job entails

I get involved from an initial enquiry, assisting with the demo presentation and estimation of work and after contracts are signed, I work on analysing what’s required for the customer. Sometimes I may interpret an organisation’s strategy to map goals with solutions or on other occasions there is more onus on requirement gathering workshops across all departments. It’s often the first time a business or not-for-profit has undertaken this type of exercise so my soft skills have developed over the years to get the best and right information out of people. My priority is always to be highly engaging by make exercises interactive and non-judgemental, and to become part of the customers team.

We deliver projects in agile sprints, rather than via a waterfall method, but in many ways it’s a hybrid approach. We gather requirements, design, build, test and train with the customers input, circle back to design and build where necessary and eventually we get to deployment. With the workshops and training phases, large companies and charities usually put forward super users who become representatives for their departments and go on to implement in-house training for their staff. It all used to be face-to-face, but the pandemic clearly changed all that and now we’re finding most people want to continue communicating on video calls. Another huge responsibility of mine is the go live, which involved ensuring all the data is migrated across successfully so we can press the button. It doesn’t end there though, my job isn’t done until the customer is settled into using the system and then the majority of customers take out a support contract, so we’re always at the end of the phone or email.

Do you have any advice for young people starting their careers?

To do my type of work I’d say you need to have an analytical mind and be able to conceptually be able to envisage the solution in your mind. It’s about the bigger picture but I always say there’s no such thing as ‘complex’ – it’s just small challenges stacked on top of each other, so that’s certainly a mindset to have or train yourself to have. While we work in the software space, it’s really about helping people at the end of the day so good communication skills are needed. But really, whatever career path anyone takes, my biggest piece of advice is don’t do it for the money, do something you enjoy.

Should you be looking for the right 360-degree cloud solution for your non-profit, membership organisation or business, why not complete our call back form so one of our experts, like Dylan, can get in touch to learn about your goals and vision. 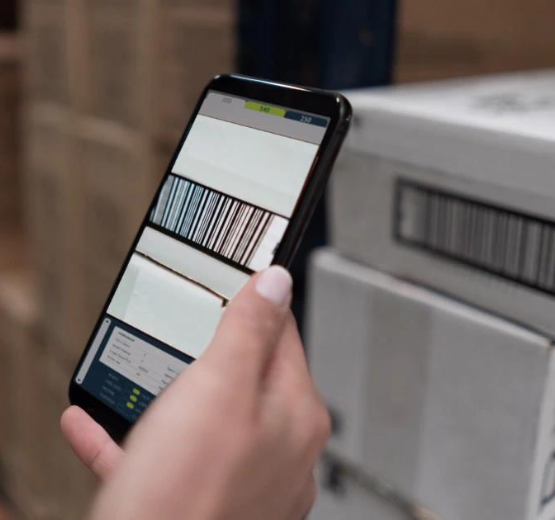 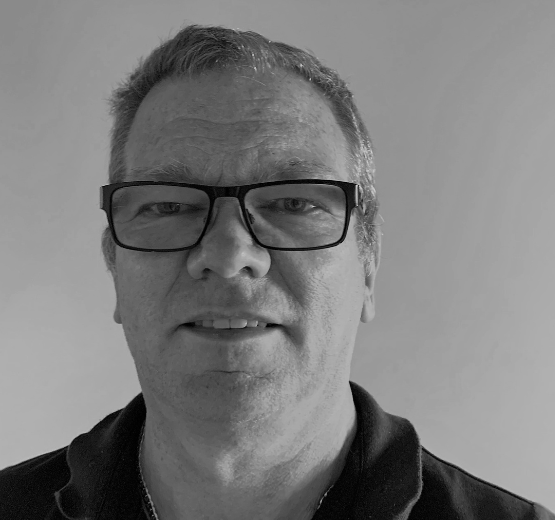 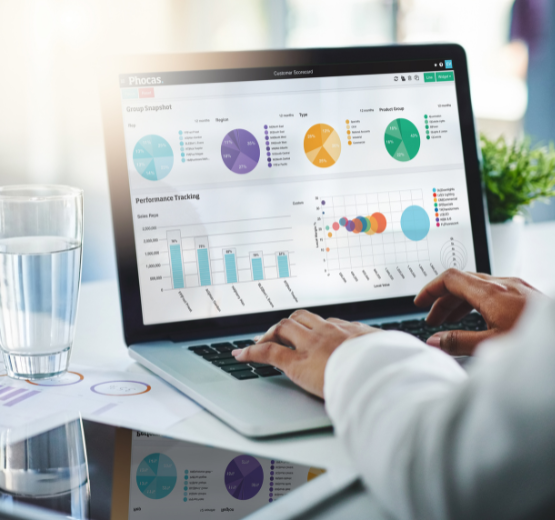 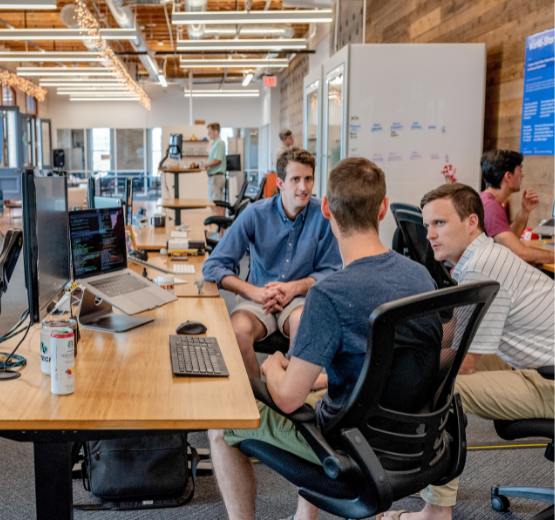 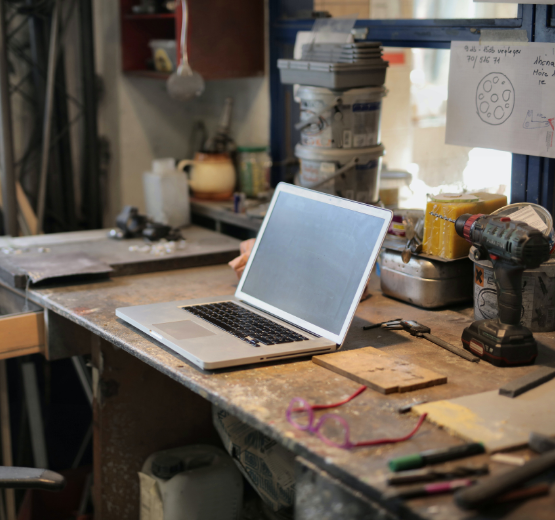 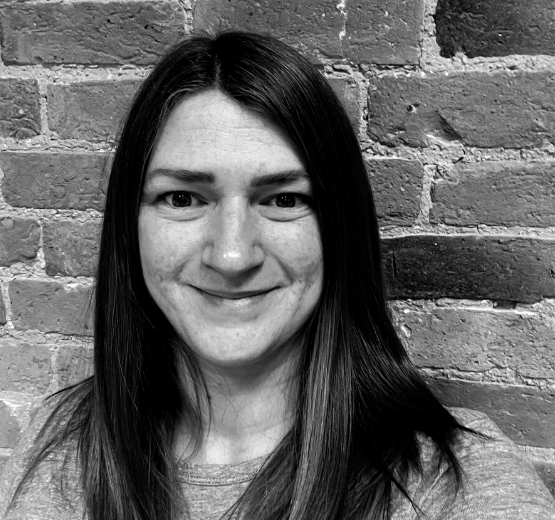 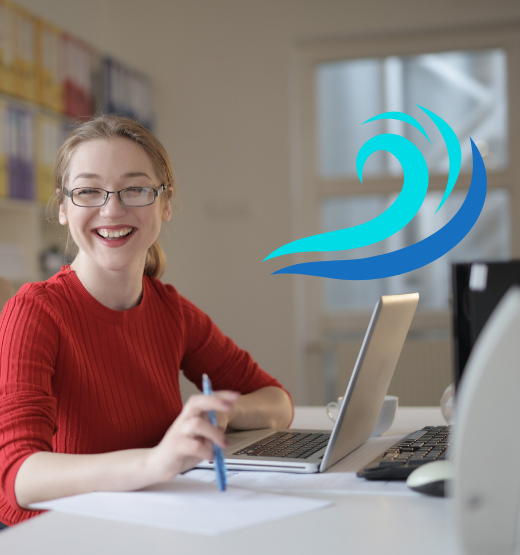 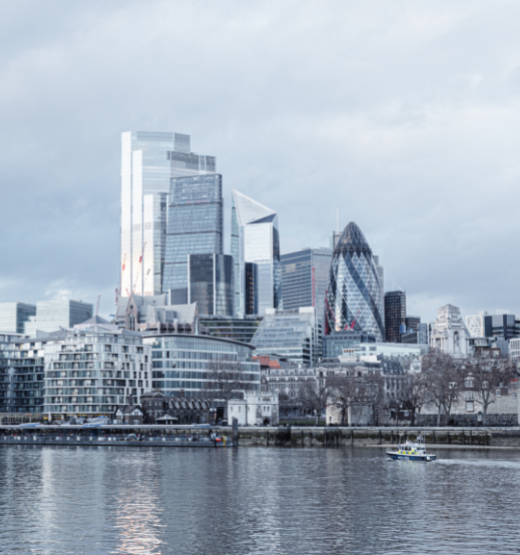 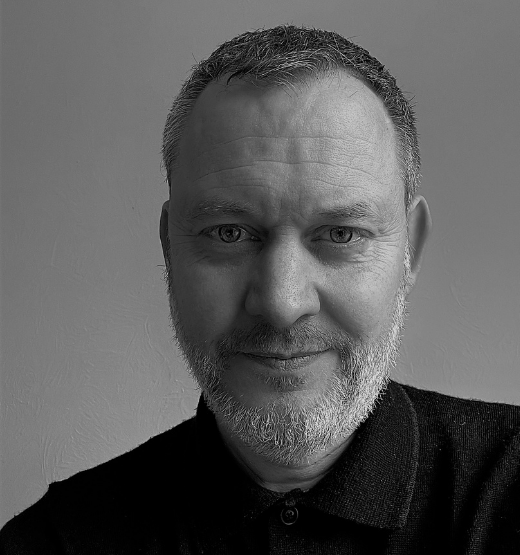 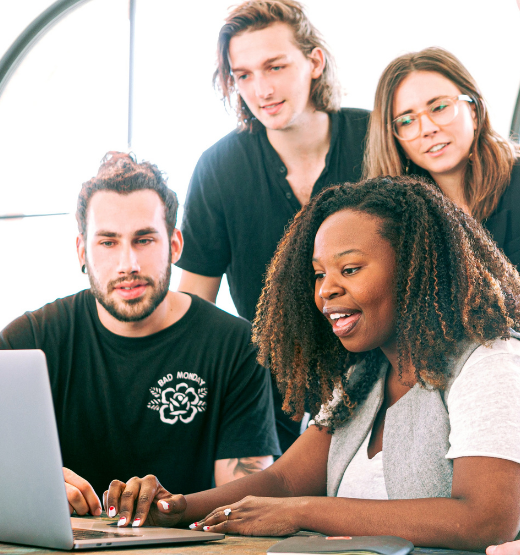 Unlock the full potential of your NetSuite investment – review, optimise & reap the rewards